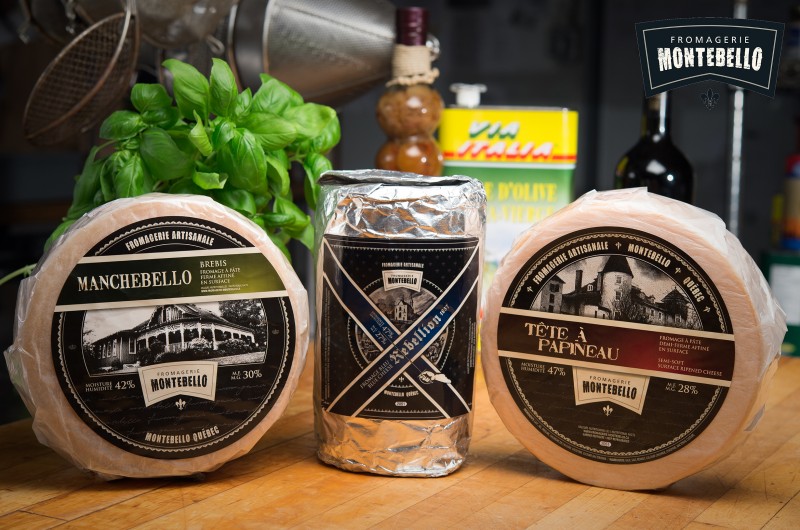 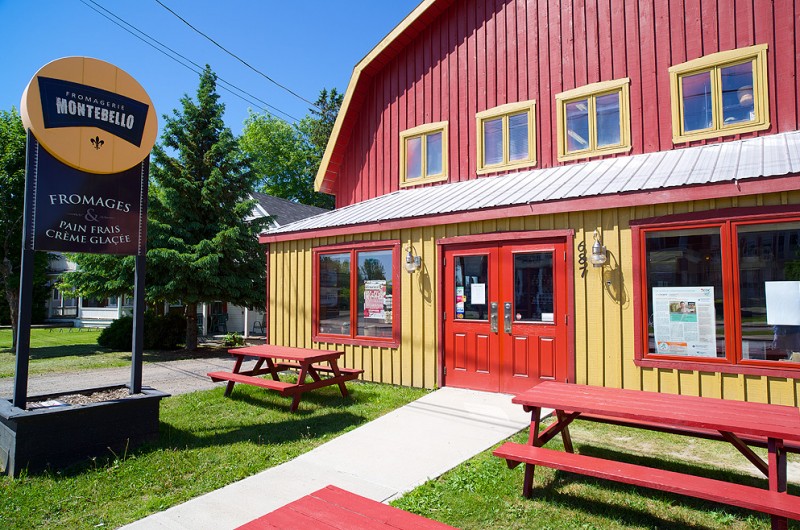 The cheese dairy was established in 2011 following the meeting of two men, Alain Boyer and Guy Boucher. Having worked as a cheesemaker in the past, Mr. Boyer dreamed of owning his own cheesemaking business. Understanding that such a project would be difficult to bring to fruition on his own, he was fortunate to meet Guy Boucher, an accountant by training, who dreamed of owning his own business. Mr. Boucher took on the financial aspects, of the enterprise while Mr. Boyer turned to the production side. Fromagerie Montebello officially opened its doors in June 2011. Located in the former Louis-Joseph Papineau seigneurie, Fromagerie Montebello makes fine cheeses in a nod to the famous 18th century politician. 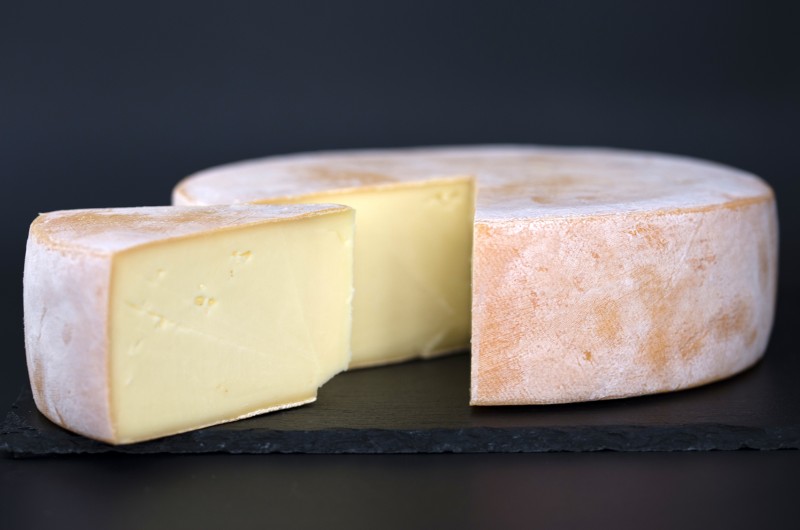 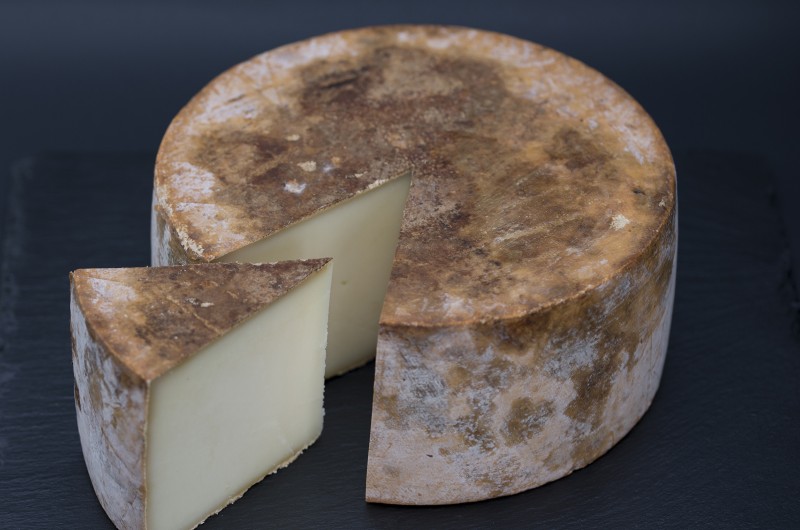 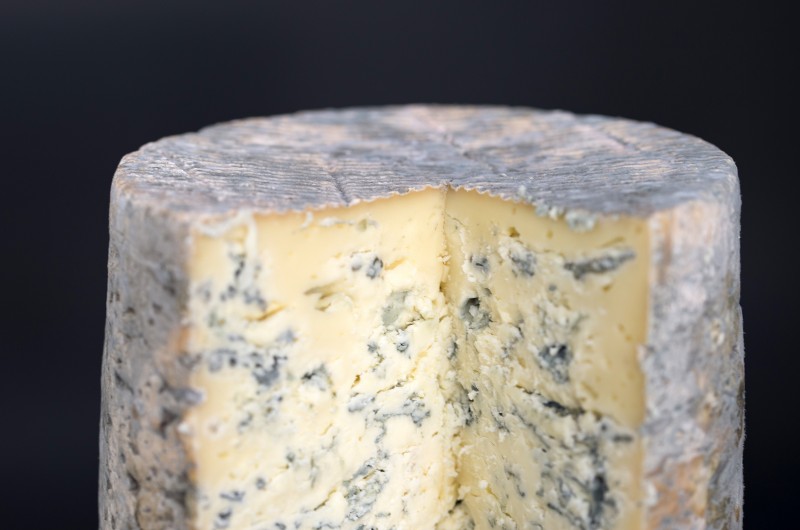 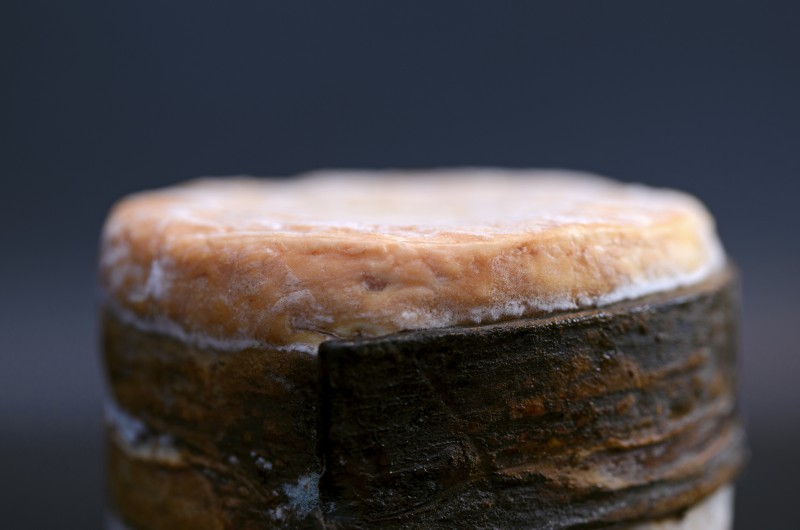