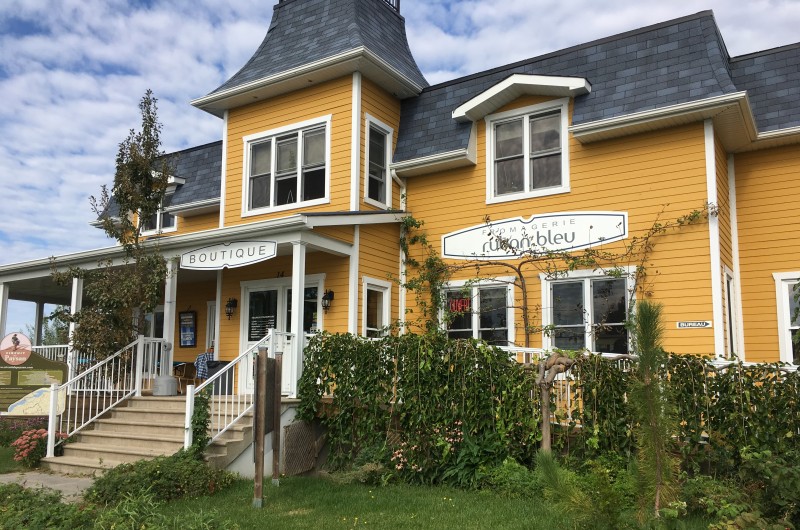 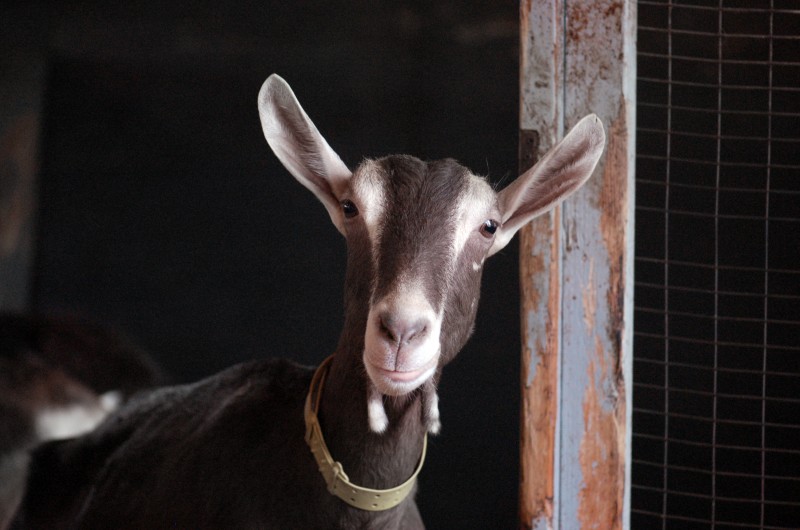 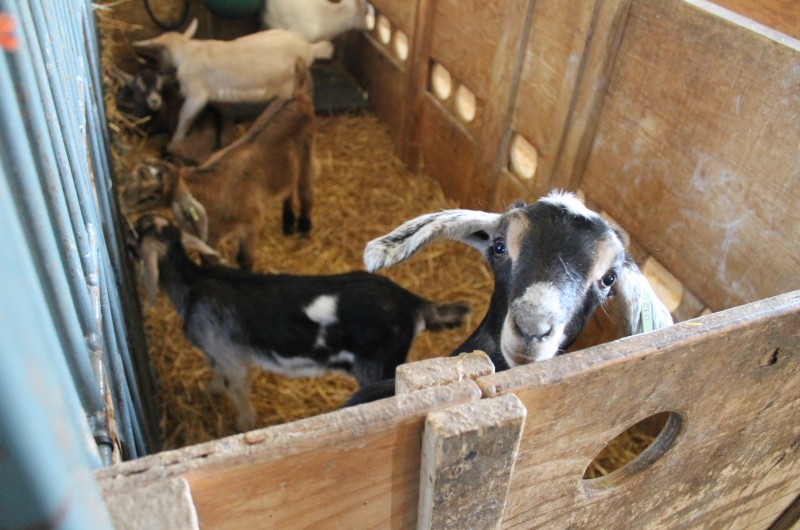 Caroline Tardif and Jean-François Hébert took the business over in 2005. They doubled the size of the dairy goat herd and significantly increased production. They also began building more modern facilities: the new cheese dairy opened its doors in Mercier in 2009.

The herd now includes 85 goats whose milk is used in some 30 products. In addition to ripened cheeses, it produces Feta and Cheddar, as well as a spreadable goat cheese called La Beurrasse that comes in plain or herb varieties. 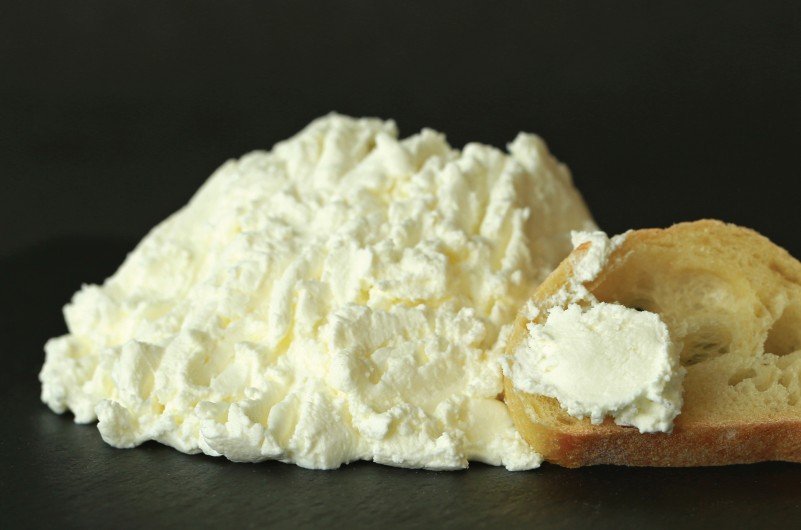 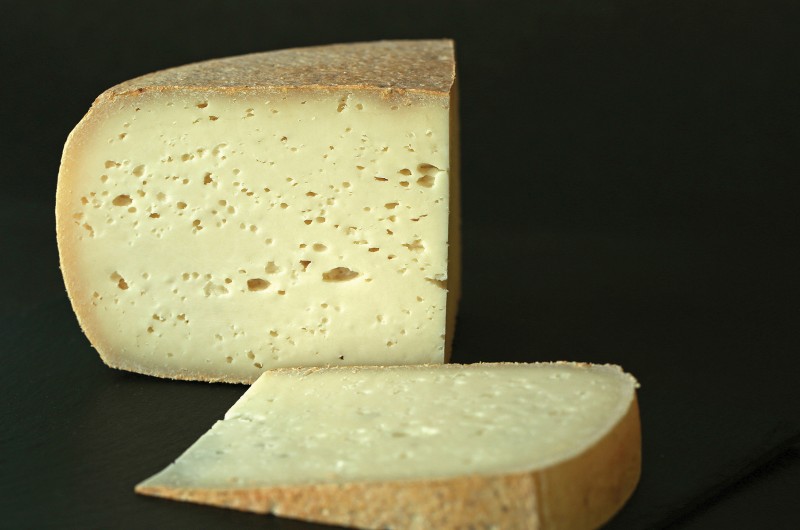 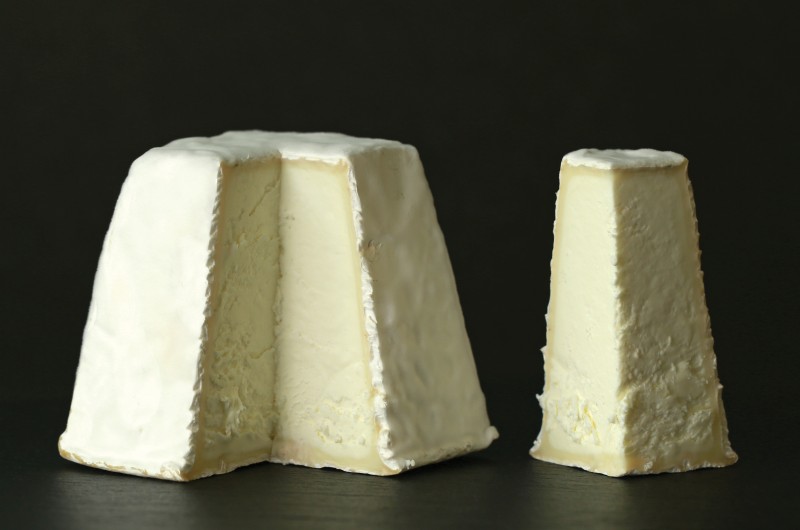 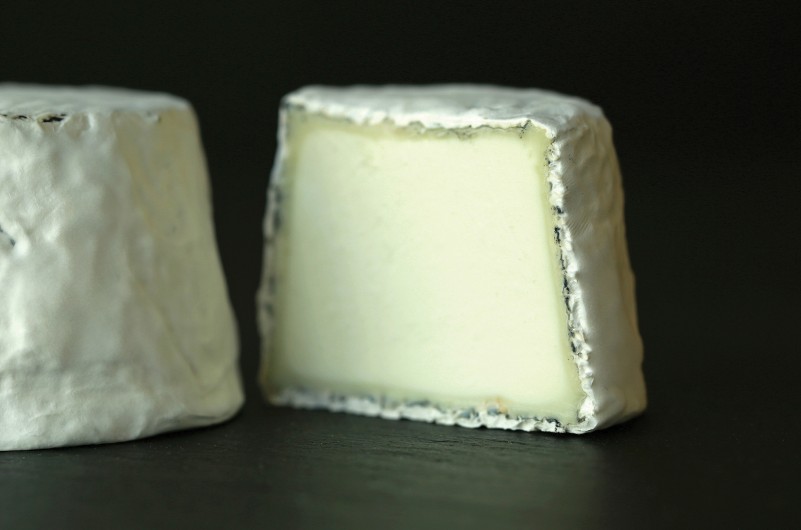 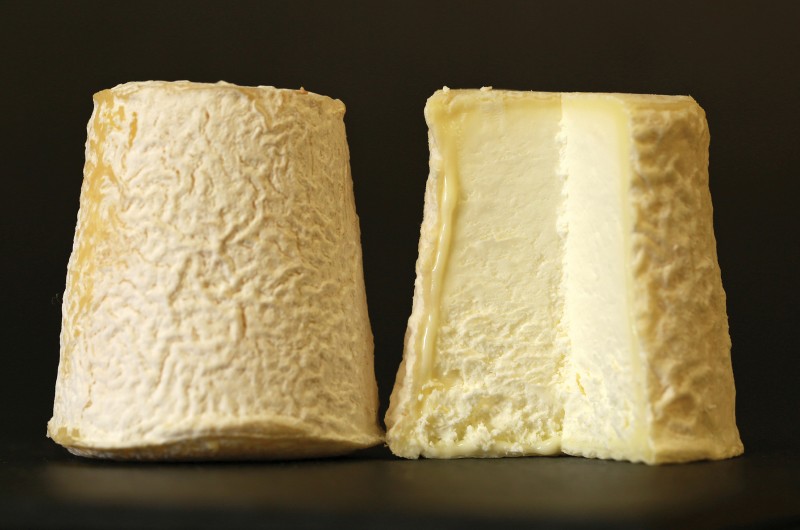 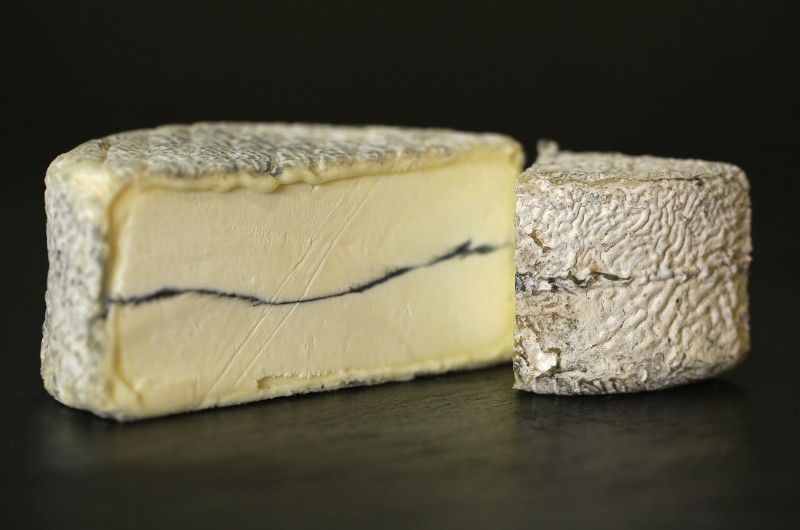 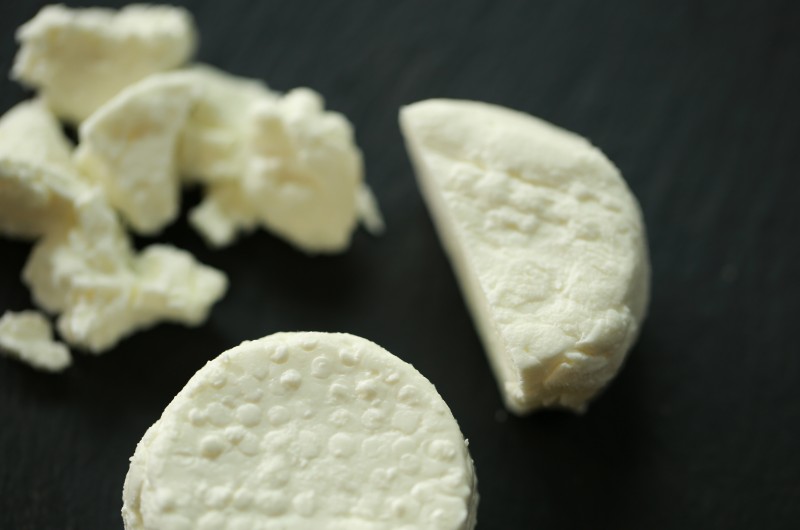