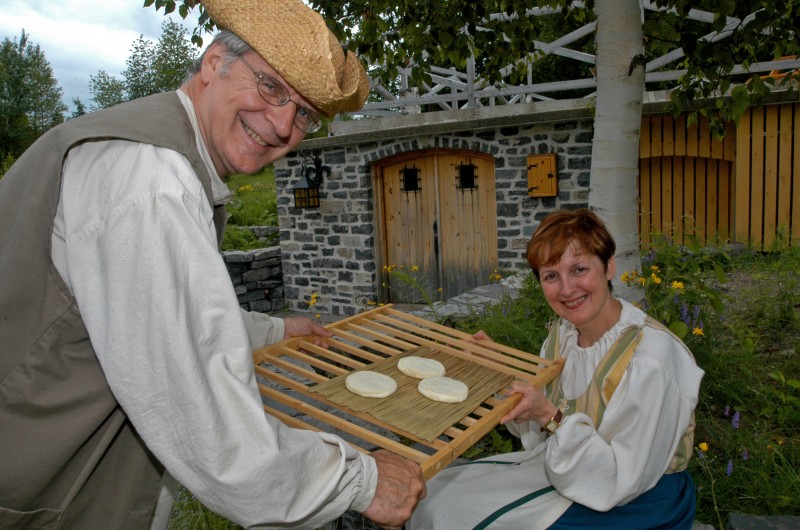 Les Fromages de l’Isle d’Orléans began in 2004, after years of work and research in order to recreate the recipe for Québec’s legendary cheese: Fromage de l’Île. Considered the oldest cheese in America, this soft cheese was made at home by Île d’Orléans families as early as 1635. Made with raw milk, the cheese was placed in moulds and placed on a small reed mat (“paillasson”) to dry on the woodstove, without pressing. It was produced in the traditional way on the island for decades, until 1965, when the prohibition to use raw milk in the cheese industry put an end to its production.

In the early 2000’s, the couple Diane Marcoux and Jocelyn Labbé, along with their friend and partner Jacques Godbout, all three residents of the island, decided to build a cheesemaking facility in an old burned-down hotel in Sainte-Famille. They dreamed of recreating the legendary cheese which at the time was made by only one person: Gérard Aubin, the last cheesemaker in possession of the ancestral recipe.

Mr. Aubin produced small quantities of the cheese in his home, but was unable to reproduce it elsewhere than in his kitchen. The fact that this cheese contained no fermenting agent made it difficult to reproduce. Indeed, the taste of the cheese came from the microorganisms found in the reeds of the island’s shoreline (the mat on which the cheese rested), and those present in Mr. Aubin’s kitchen.

But thanks to their research, Jacques Godbout, a professor in the Department of Food Science and Nutrition at Université Laval, and student Hélène Thiboutot were able to identify the cheese’s microbial flora and isolate the microorganisms present in Mr. Aubin’s home. These were sprayed in the new cheese dairy, and after years of fine tuning, the new cheesemakers managed to recreate Le Paillasson with pasteurized milk.

Thanks to Les Fromages de l’Isle d’Orléans, this heritage cheese was brought back after a 40-year absence. 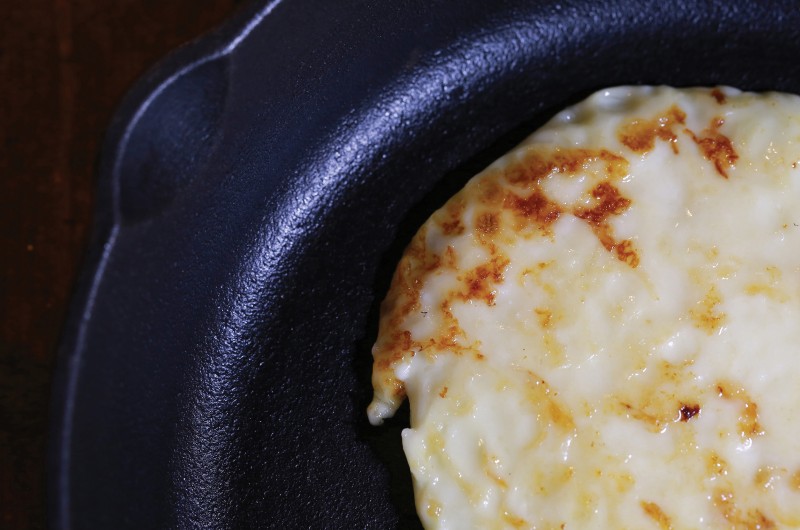