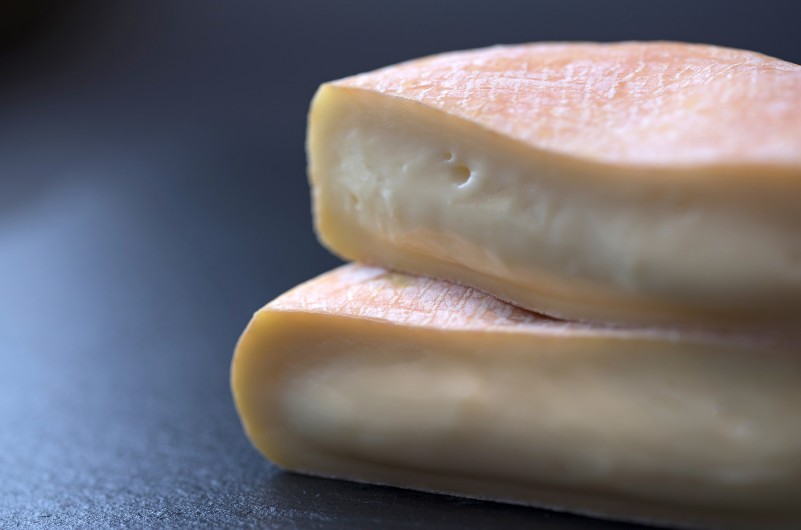 L'Origine de Charlevoix has a slightly bloomy orange-coloured rind and an unctuous and runny cream-coloured paste. This cheese features sharp fruity, nutty and animal aromas. It has a rather pungent taste with rich hazelnut notes and a hint of salt.

The name of this cheese evokes the fall of a meteorite some 350 million years ago and the resulting mountainous terrain found in the Charlevoix region, today home to the Canadienne breed of cow. L'Origine is made with the milk of these cows. 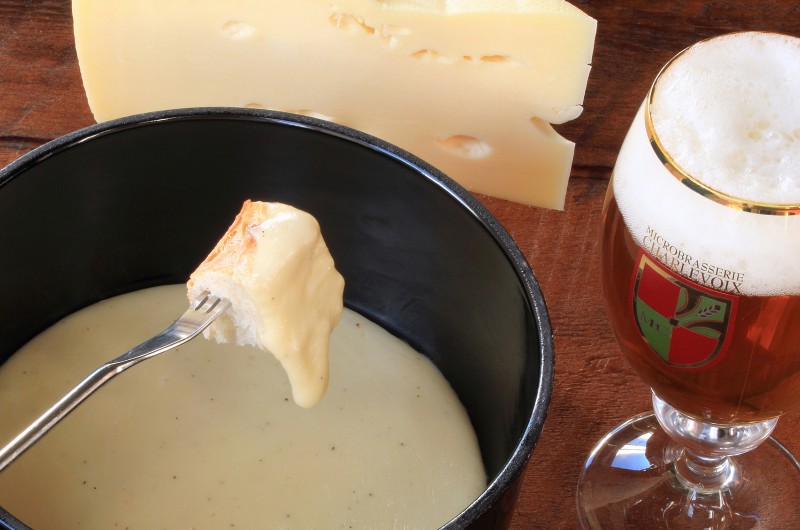 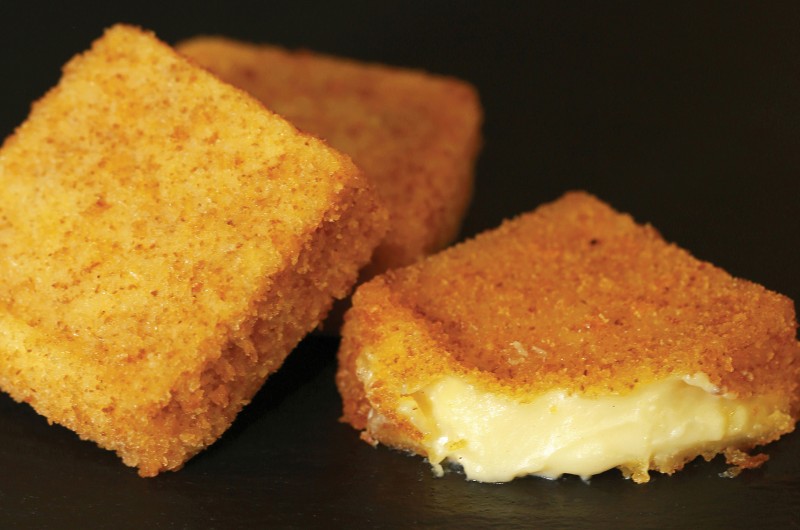 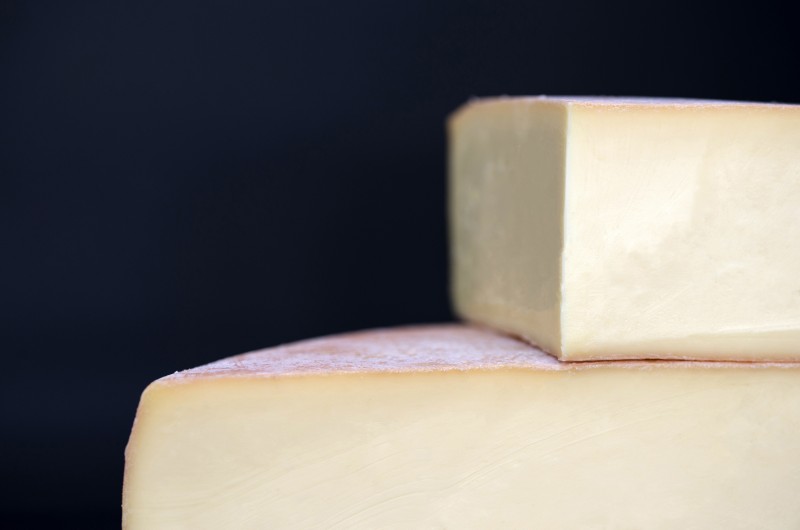 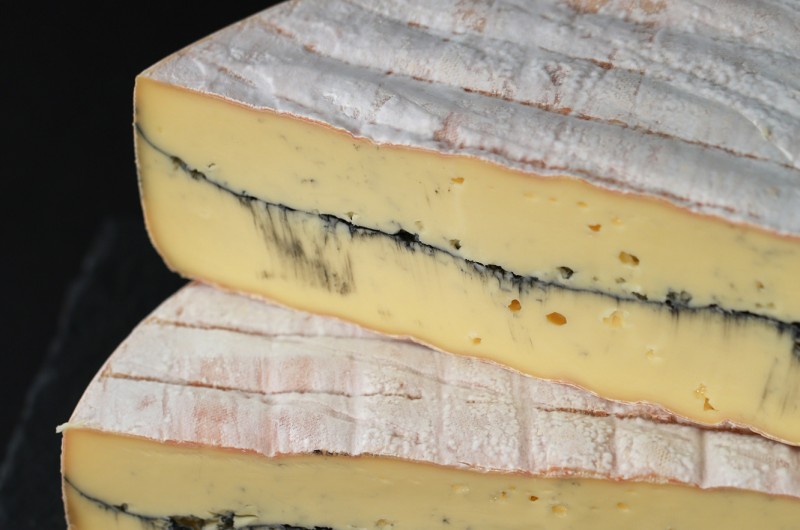 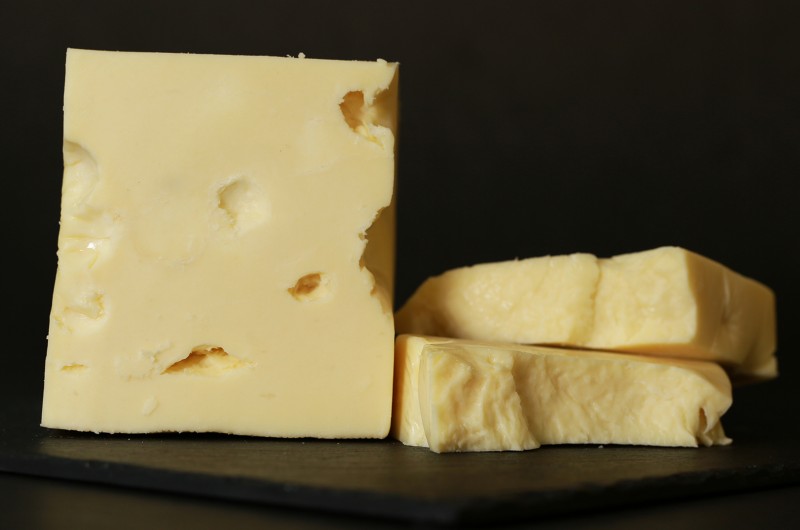 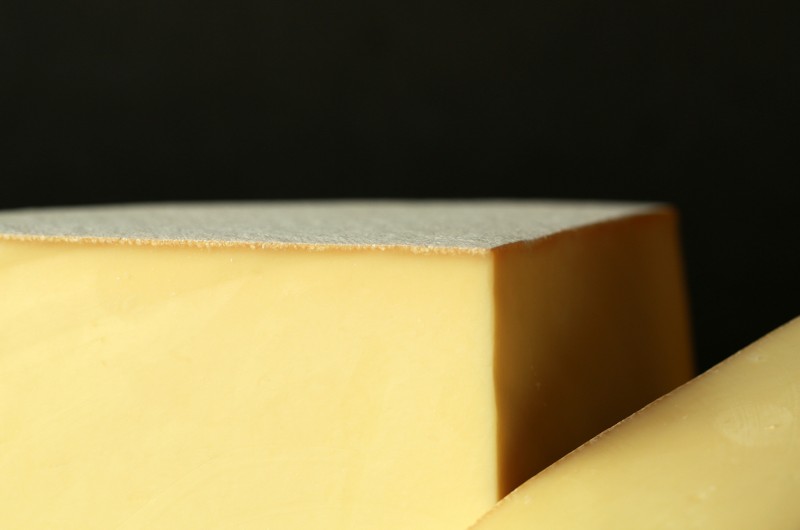